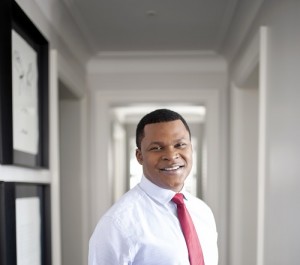 by SAVIOUS KWINIKA
JOHANNESBURG – AN energy executive has called for urgent international support for Mozambique to combat terror in the northern Cabo Delgado region.

The call by NJ Ayuk, executive chairman of the African Energy Chamber, comes amid the worsening conflict.

“The terror attacks on Palma are not simply targets of opportunity. They are strategic targets,” Ayuk said.

“The goal is to destroy Mozambique’s government’s ability to produce, export gas, fight poverty, create jobs and to make it clear that the government cannot protect oil company personnel or assets.”

Ayuk said the international community was realising that the issue of terrorism is not only a Mozambique problem but a global problem.

“A swift and coordinated global response is needed to confront this band of terrorists, whose only goal is to inflict pain and poverty into a population that is already in distress,” he added.

The terror in Mozambique is blamed on Islamists.

It is believed they are opposed to the presence of foreign companies in the resources-rich Cabo Delgado.